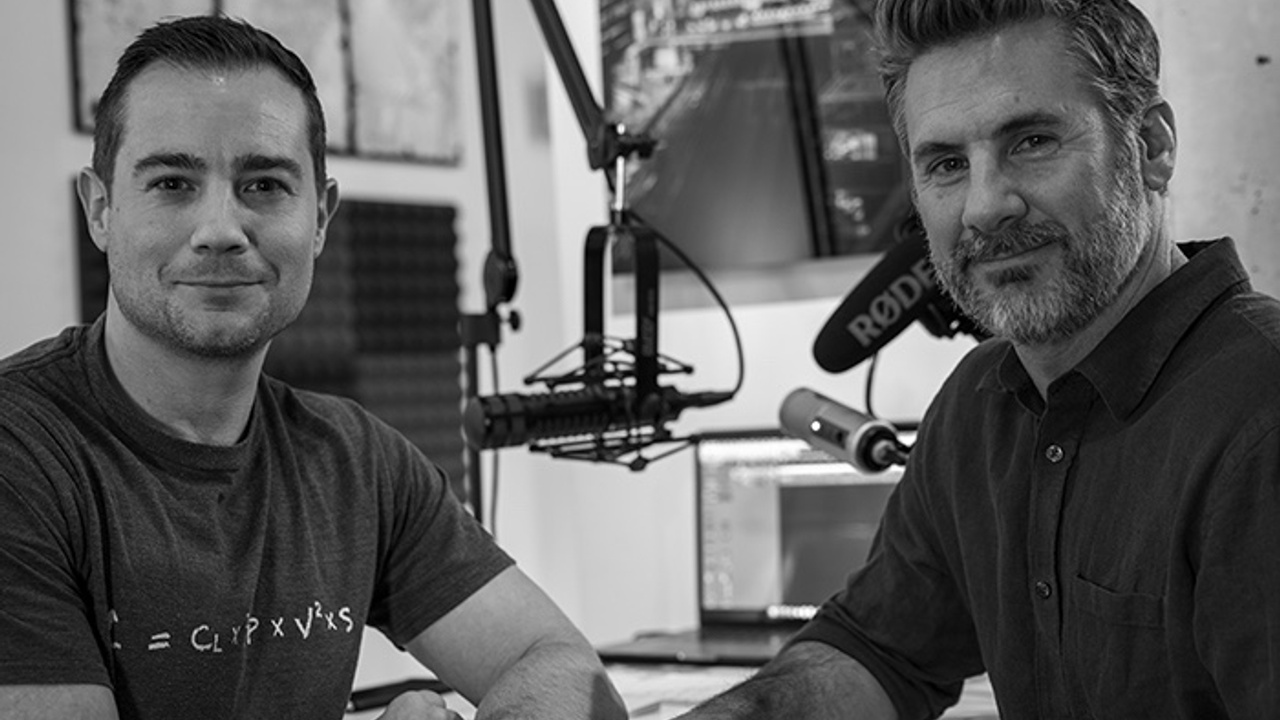 In this interview, Jason shares some of his mindsets to adopt in order to succeed as an aviator. More importantly, he humbly admits to some hard lessons he has learned the hard way so you don’t have to, thus unveiling lessons that every pilot should learn so they can return home safely – every single time.

We will shoot you an email when new articles land.

We hate SPAM. We will never sell your information, for any reason. 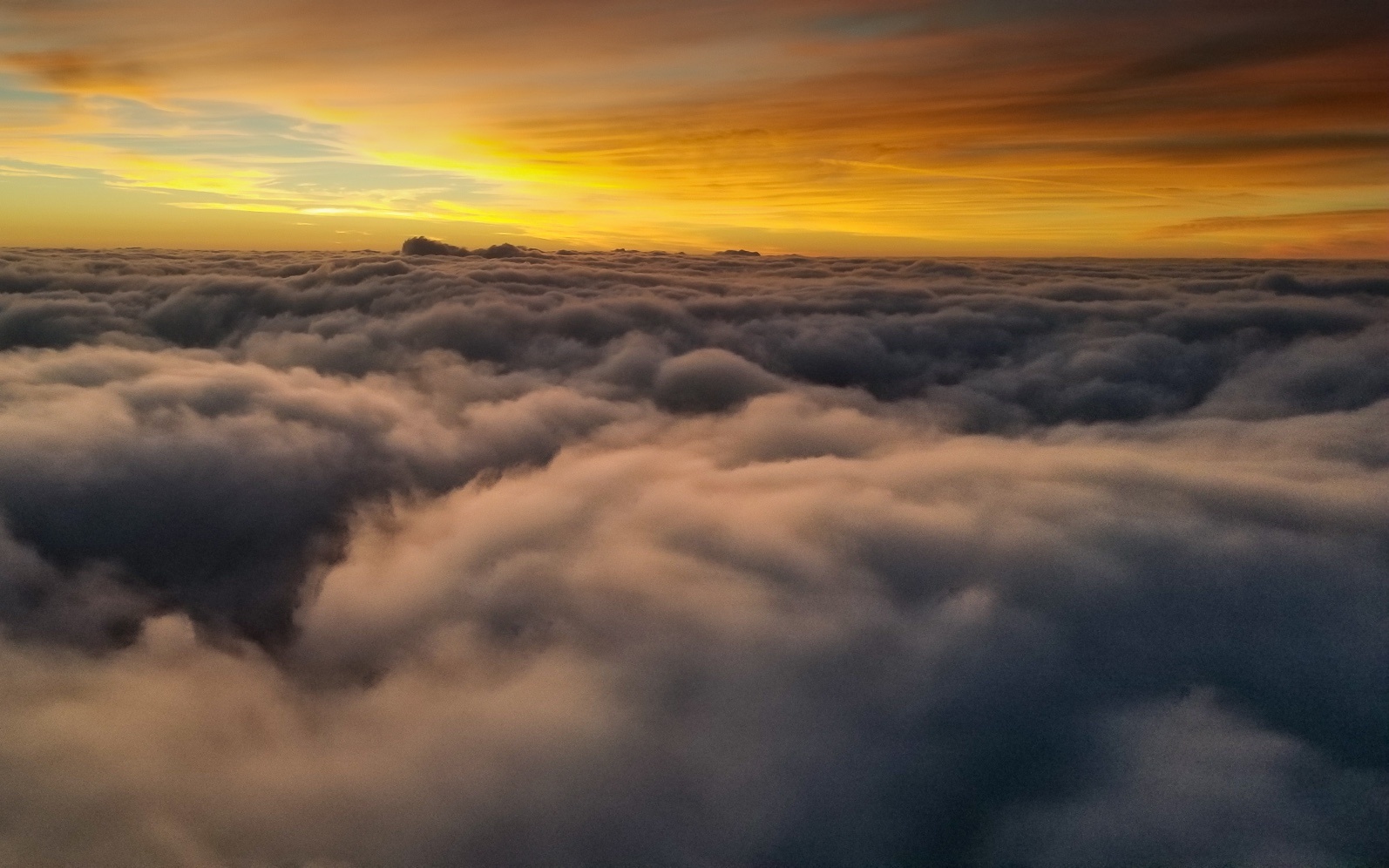 We will add you to the list for a special offer on this course as a beta-tester during the pre-release!

Keep an eye on your email to verify.